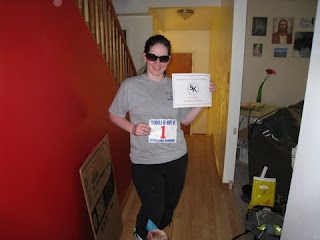 Team Hulbert dominated the podium that day.
Posted by Rhet at 1:17 PM

Nice! I am proud to call you family.

Good job. I smell a come back for the Sons of Mypos. 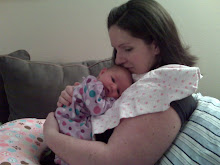